How ITS solutions are beneficial to society

Traffic jams and overcrowded buses – intelligent transport systems (ITS) are a key factor in making cities attractive, and companies thrive. Wojciech Goj, marketing manager at Swarco’s ITS Division, outlines why the company is making big investments in new technology for clean and efficient transport.

A lot of urban areas have problems with traffic jams, housing shortages and overcrowded public transport. Big cities struggle with the fact that if attractive job talents are to choose certain metropolitan areas and populate growing companies, the cities themselves need to be attractive for both the employees and employers. A city that can’t offer a good quality of life will scare off qualified labour from working at the companies in such a city – and in the end, push companies away to establish themselves elsewhere. Therefore, it is vital for both cities and companies to have a reliable transport system, where both the traffic and people can easily move and thrive.

How can ITS help?

In the context of efficient cities and the costs to society, integrating ITS solutions and subsystems can make a great impact. This includes reducing traffic congestion, traffic accidents and air pollution, all of which cause high costs to society and poor quality of life.

ITS is utilising the existing infrastructure without building new roads. Building new roads is not possible in most cities not only because of the lack of space, but as it is also proven to be an ineffective, short-term solution as new lanes fill up fast with more traffic.

The challenges with traffic congestion and dangerous emissions are a tough nut to crack, but ITS solutions can help in getting the best out of our resources. It also gives authorities the tools to prioritise some type of traffic over the others and make public transport more attractive while simultaneously creating smoother flows in the existing network. That is what congested, and air polluted cities need all over the world. 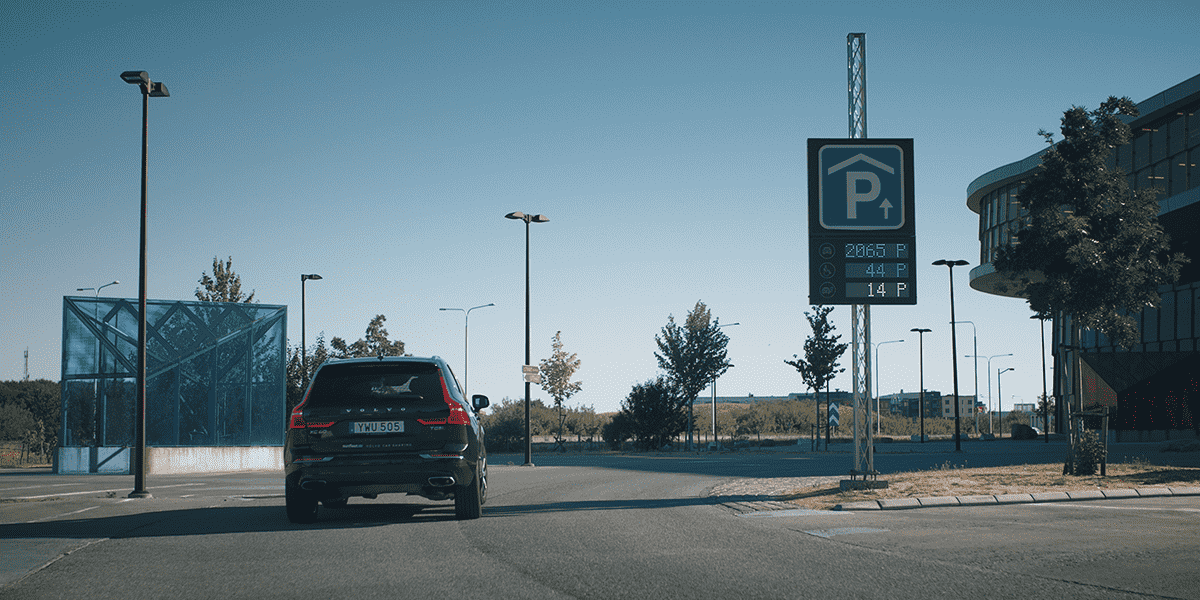 Another vital question regarding traffic is road safety. A status report from the World Health Organization (WHO) states that about 1.3 million people die on the world’s roads, and as many as 20-50 million are injured yearly. Road traffic injuries are the second biggest cause of death for all age groups, behind the total sum of various kinds of diseases in the first place. For children and young adults aged 5-29 years, it is the leading cause of death. On top of the personal trauma caused by accidents, road traffic crashes cost most countries approximately three per cent of their GDP. ITS has, over and over, proven to be a lifesaving technology, which should not be underestimated in the context of societal costs. Highway, tunnel and traffic light solutions are the more obvious ones. Still, as society is switching more and more to alternative ways of transport, we also place a high focus on the vulnerable road users, such as cyclists, pedestrians and e-scooters.

Besides road safety, traffic has another big issue by being a contributor to dangerous air pollution. According to the WHO, air pollution kills an estimated seven million people worldwide every year. Of these, 4.2 million deaths are a result of exposure to ambient outdoor air pollution. In other words, air pollution is a significant contributor to public health problems worldwide. The healthcare costs of congestion-related dirty air in Europe have been estimated to be around $79 billion, a number that includes diagnosis and treatment of illness, lost productivity and investment in different types of public health initiatives.

Traffic congestion, road safety and air pollution are all factors that play a role in how attractive a city or region is and how citizens perceive their quality of life.

The climate crisis is acute, and we must reduce carbon dioxide emissions by 90 per cent to meet the 1.5-degree climate target set by the Paris Agreement. The transport sector itself stands for almost 30 per cent of the carbon dioxide emissions in the European Union. Being a big part of the problem does not exclude the transport sector from also being a part of the solution.

In 2015, the 193 member states of the UN adopted the 2030 Agenda for Sustainable Development. The global goals are the most ambitious agenda adopted by the countries for a sustainable future for all, and an important starting point for battling the acute climate crisis. ITS is a way for the transport sector to contribute.

How can ITS help reduce climate impact?

Fuel consumption and thus emissions strongly depend on the number of times vehicles stop and accelerate, and of course, the actual number of vehicles. Ensuring that cars arrive at their destinations as smooth and quick as possible is vital for reducing environmental impact. Studies show that up to 30 per cent of the traffic in urban areas are vehicles looking for parking spots. With proper guidance solutions, drivers can be guided to a parking spot faster, which improves the traffic capacity on the road, while smart and well-functioning traffic signals can reduce fuel consumption and CO2 emissions by 10-20 per cent while getting the drivers to their destination.

Prioritising buses and bikes are other ways to support the switch from private cars to alternative modes of transportation. A more attractive public transport system can lead to more people taking the bus and leaving the car at home. Bus priority solutions create more reliable timetables, fewer unnecessary stops and overall faster and smoother rides. Allowing cities to prioritise bikes in the traffic will make biking more attractive as biking will be a safer, smoother and less chaotic experience.