Why are parking spaces so small?

Cars, whether combustion engine or electric, are getting bigger. So, it stands to reason that parking spaces should grow to match. Or does it? While some governments, such as the UK’s, are advocating for this, there is concern from parking operators at the changes and outright opposition from some mobility thought leaders. Intertraffic World’s Lauren Dyson talks to the experts.

We have all been there. You have skilfully manoeuvred your car into a tight parking space, but then you have to breathe in and open your door ever so slowly – just enough – so that you can squeeze through that tiny gap between your car and the one next to you. If you dread parking in public car parks, you are not alone. Research commissioned by AppyParking+, revealed that almost half of motorists (46%) find parking to be the most stressful part of driving. The study also revealed that motorists are likely to give up on a space twice a week and 38% of motorists will just keep driving until they find a space that works for them.

Part of the problem is, while cars have become bigger over the years, the size of parking bays has stayed the same. Parking guidelines for the UK were first published by the Institution of Structural Engineers in 1976, with the requirement for public bays to be 2.4m (8ft) wide x 4.8m (16ft) long. The guidelines were ideal in the 1970s, when the average family saloon was almost 20cm narrower than the equivalent today. But as side-impact safety systems have improved and driver preferences have changed, many people own bigger and wider cars that simply take up more space.

“There is a trend towards the manufacture and purchase of bigger cars, such as SUVs and larger family cars,” says Dave Smith from the British Parking Association (BPA). “Cars have always come in a range of sizes from the Mini to the Range Rover. All of them have grown over the years and the smallest models are now, in some cases, the same size as the larger models used to be. For example, today’s Range Rover is 1.9m wide compared to the 1970s version that was 1.8m wide. The Mini was originally 1.04m wide and is now 1.69m wide.” Further, many new electric vehicles (EVs), such as the Tesla Model S, are around 2m wide. 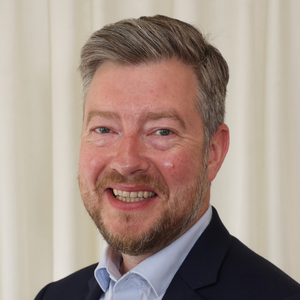 It is no wonder that people struggle to get in and out of their cars safely in car parks. Damage is also common. In the February 2020 Driver Poll Survey from the Automobile Association (AA), more than 50% of respondents said their cars had been damaged while parked in a car park, with the most common form of damage being a small dent or scratch caused by someone else.

“When a car door is opened, a gap of around 400mm is needed between the inside of the door and the body of the car for the driver to get out,” explains Chris Whapples, parking and structural consultant at Stripe Consulting. “Add the thickness of the door, which is around 200mm, and the projection of the open door from the side of the car, and it becomes around 600mm. This is to the first notch of opening; if the door is opened to the second notch, the projection increases to 850mm. The doors on two-door cars are longer and open wider – and the lower the car the wider the doors need to be opened to get out. To compound the situation, our changing lifestyles have resulted in our waistlines becoming larger, making the 400mm gap too tight for many drivers and passengers to squeeze through.”

Many drivers and industry experts welcomed the announcement in August 2022 that UK government ministers have agreed to support a plan to increase the size of parking spaces across the country.

It is thought that increasing the size further would attract larger vehicles, which are heavier and potentially risk overloading car park structures.

“Larger parking bays will make it easier for everyone to navigate into and out of spaces, and reduce the risk of damage to other vehicles when opening doors,” says BPA’s Smith. It will also hopefully mean that drivers are not spending lots of time circling around looking for spaces that they can easily access. The irony is that the future may see a trend for self-parking cars, which will mean the width of a parking bay will be less of an issue.”

While the plan has clear benefits for those of us parking cars, there are costly implications for parking facility owners, and longer-term environmental impacts to consider. The new guidance will primarily apply to off-street parking bays, such a car parks. Those building new car parks will be encouraged to provide bays that are larger than the current standard, while car parks under renovation or in the process of installing EV chargers will also be encouraged to make changes. The British Parking Association (BPA) estimates that there are currently well over 17,000 car parks that will need updating in the UK.

The view of parking operators 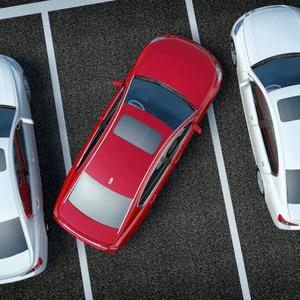 While ministerial support for such a plan in the UK has only come about recently, some car park owners have already taken the initiative to make spaces larger. Back in 2016, National Car Parks (NCP), the UK’s largest parking operator, revealed that it had already started to widen some parking bays in London, Manchester and Bournemouth in order to cope with the popularity of increasingly large cars.

“Over the past few years, NCP has already started trialling wider bays on a few of our larger sites and as a business we welcome any review that looks thoroughly into this issue from all sides,” says Kevin O’Connor, director of leased services at NCP. “Some customers want larger bays, and some customers on our busier sites that fill up quickly would be concerned that in order to provide larger bays we would need to reduce the number of overall spaces available. On receipt of formal notification of the new guidance and agreed expectations we will certainly review and apply as required, where we are able to.”

Older car parks may have to adapt to accommodate the demand for larger spaces but that will mean fewer spaces. Car parks are beginning to introduce wider bays and marked pedestrian spaces as refurbishments are completed but this is ongoing and takes time. Multistorey car parks provide particular challenges as they are not easily adaptable and re-building them is costly. A successful car park will need have the right balance of capacity and efficiency.

Fewer parking bays could cause more frustration for drivers, and it could also result in increased parking charges, as facility owners look to recoup revenue that would otherwise be lost. Larger parking bays could also mean that parking facilities need to occupy a larger footprint, using up more green space and land that could be used for infrastructure supporting more sustainable transport modes, such as cycle lanes.

“Cars are indeed getting bigger, but it doesn't mean we should be pandering to the car industry and making bays bigger,” says Shaun Helman, chief scientist at TRL (formally Transport Research Laboratory). “Many of the considerations around transport and liveability in public space come down to two things. The first is how much room things need, and the other is how those things interact with other things in the environment. If you make parking bays bigger, the markets will be even more ready to increase the size of vehicles in the future, because they know that you will just make space for them.” So where does it end? 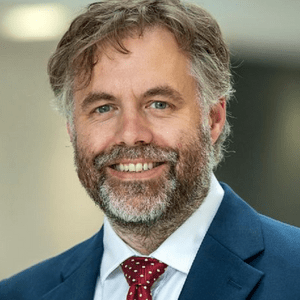 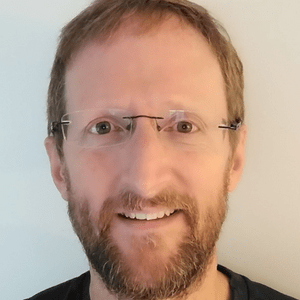 Glenn Lyons, Mott MacDonald professor of future mobility at the University of the West of England, agrees. “I appreciate that some people need bigger vehicles but this does not justify the gross normalisation of increasing vehicle sizes,” he says. “And to accommodate them seems like madness in a climate crisis. Wouldn't making parking bays in priority locations smaller to reward users of smaller cars make more sense (alongside increasing parking enforcement)? Better still reallocate space to active travel or placemaking, or maybe make parking bays even bigger and only for buses. Maybe bigger bays are a cunning plan to result in fewer bays.”

Dan Hubert, founder and CEO of Appyway, also believes that a wider perspective is needed. "There is no denying cars have got bigger and that parking will, for the near term, remain an important part of people’s journeys,” he says. “But as we look towards a decarbonised future, we have to ask whether these types of changes are necessary. The UK is woefully behind in its rollout of electric vehicle charging bays, and in larger towns and cities residents are up against huge backlogs to access bicycle hangars. I would argue that rather than diving straight into increasing bay sizes, local governments should first take stock of their kerbside assets, getting these into a digital format that helps them to understand exactly what is on-street and enables them to make data-led decisions that benefit local communities, businesses and importantly the environment." 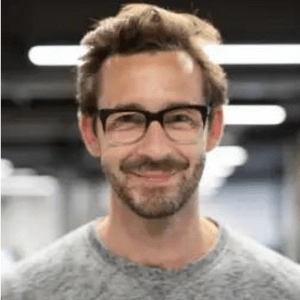 So instead of focussing on how to accommodate the public preference towards larger cars, Helman feels that we really need to think about how much space is reasonable for each of us to take up when we leave our 'transport stuff' in public spaces.

“We would not have a minimum size for parking bays if there was not some expectation of what is reasonable for a car driver to require,” he says. “And expectations about what is reasonable change with perceived need. We would accept that someone driving a very large van as part of their business would need more space to park, if it was their only mode of transport. But is it fair for someone who drives a very large, comfortable 4x4 to expect more space at their destination too?”

Indeed, Helman advocates that when we are thinking about how to modify our towns and cities for a sustainable future, we should not be basing our plans on the needs of car drivers.

“The future of transport should not be about bigger cars,” he says. “It should not even be about cars. If all we end up with is the same number of cars, but electric, we will have failed to embrace an opportunity to make transport truly sustainable. The system we currently have is built around the car, so of course, people choose cars. That's what is encouraged by the system. But we know that if you make good infrastructure available, for example, for cycling, people will use it and change the way they travel based on what the opportunities are there. The future of transport is a whole system that supports sustainable travel; not giving everybody what they want based on the vehicle they have.”

HOW DOES PARKING SHAPE CITY PLANNING?
HOW TO INCREASE THE RETURNS AND LOWER THE COSTS OF PRIVATE PARKING GARAGES
URBAN MOBILITY DEVELOPMENTS: PAST AND FUTURE