An increased quality of life through smart transport and sustainable mobility are key topics for municipalities across the globe. Despite there being a wide spectrum of strategies that could be pursued, all focus regions of Intertraffic have government support to create a smart, safer and sustainable world. Turkey for example, the next event destination of Intertraffic, has many milestone projects and investments confirmed to continuously develop the country’s status as a hub for the Balkans and the Middle East making it an ideal market for business.

Many large projects have recently been finished in Turkey, like the the Osmangazi Bridge, Yavuz Sultan Selim Bridge and the Eurasia Tunnel whilst others are still ongoing. We took a glance at just three of the largest yet to finish projects. 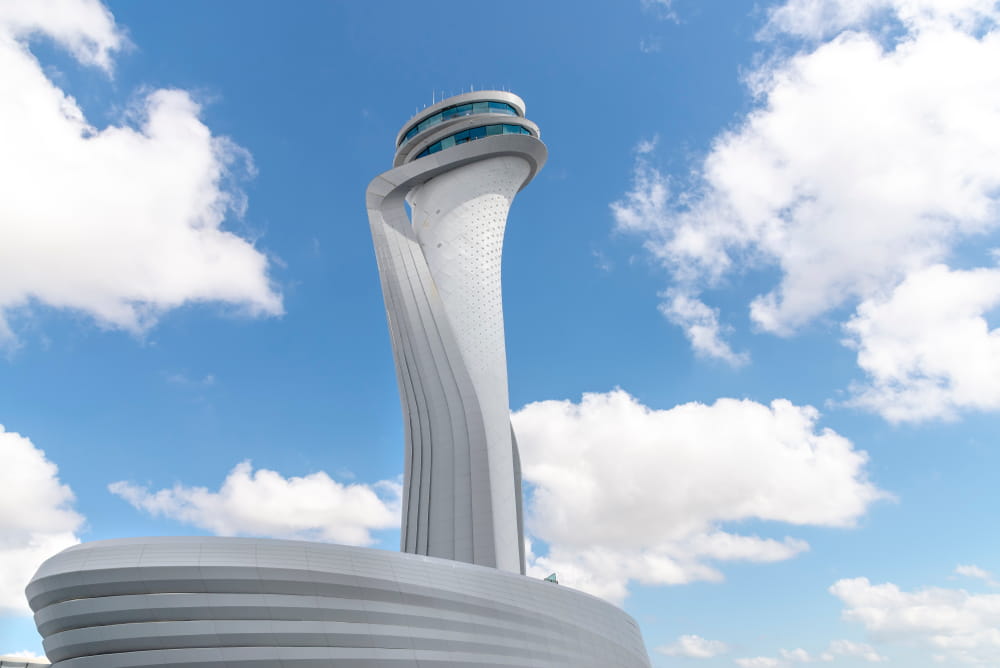 Turkey’s largest city airport started operating at the end of October which harbours a living area of 100,000 square meters. With an estimated income generation of over 15 billion dollars for the Turkish economy, the airport is one of the most prominent projects to date with high goals. In the coming months, flights from the Istanbul Ataturk airport with 63 million passengers a year, will be moved to the new airport which currently has a capacity of 90 million passengers a year. Developments are still ongoing as the planned expansion stages will result in a capacity increase of 150 million passengers with upgradable options to 200 million passengers if required in the future. 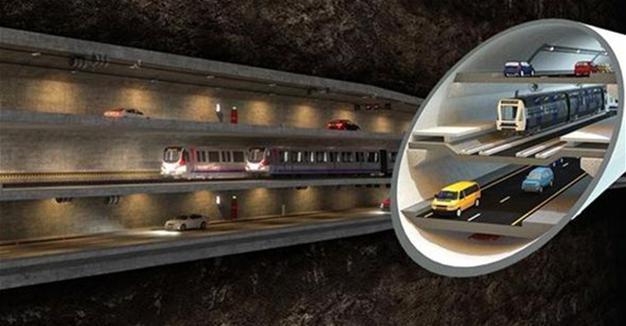 The Great Istanbul tunnel is 6,5km in length and 18,80 in diameter consisting of three levels of which two are destined for road traffic and the last level for railway transportation. Laying 110 meters below sea level, the tunnel will ensure transit between Istanbul’s European and Asian sides via a single route for the traffic flow of between the 15 July Martyrs Bridge, the Fatih Sultan Mehmet Bridge and the major highways between the three airports of the city including the newly opened one mentioned earlier. With a projected cost of $3,5 billion, completion is expected in 2020.

The Halkalı-Kapıkule High-Speed Train Project will connect Turkey's fast train with Europe’s high-speed train network. The tender of the 230-kilometer-long line with a cost more than $ 660 billion will be launched at the end of this year, while the project is expected to be completed in 2022.

Are you curious to see what Turkey’s projects can mean for you? Register now for Intertraffic Istanbul.